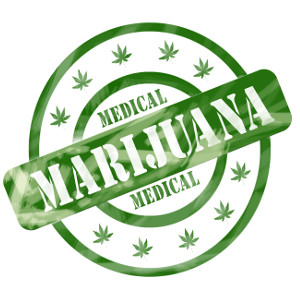 According to the latest Studies, Marijuana can slow the effects of Amyotrophic Lateral Sclerosis also known as ALS. ALS is an illness where one experiences weakness, paralysis of limbs, wasting and difficulties, speaking, breathing and swallowing.

Once diagnosed, the sufferer can expect to live no longer than two to five years. There are some rare examples such as Stephan Hawking who has lived 20 years with the illness.
Now there is no actual evidence stating that cannabis can cure the disease but possibly slow its effects and improve life expectancy.

There are two examples of actual people who have been diagnosed with ALS that took marijuana and saw some improvement.

One day she smoked a joint of Myakka Gold. She noticed that the symptoms had ceased. She also tried telling her neurologist that the marijuana helped her but was nearly submitted to a mental facility. She later saw another doctor who was very impressed with her progress and encouraged her to continue.

Specifically the loss of function in his right arm. He also had difficulty swallowing. Bob, unlike Cathy, had been using Marijuana for decades which he believes slowed the progression of the ALS. After medicating himself with his own cannabis oil he started regaining function in his arm again.

What should you do?

We believe that Marijuana should be tested thoroughly and by unbiased professionals. If you are experiencing ALS symptoms or you have been diagnosed, we encourage you to read more about cannabis and consider trying it.